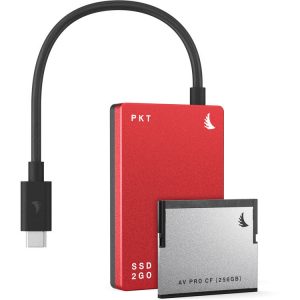 The red 512GB SSD2go PKT is a small portable solid-state drive for users on the go that is built with Grade A MLC NAND flash memory. Access and transfer files quickly with read speeds of up to 560 MB/s and write speeds of up to 500 MB/s. Furthermore, thanks to a MTBF rating of 2.4 million hours, this SSD will have a long operational life. It connects to your host system via a USB 3.1 Gen 2 (USB 3.1) Type-C interface that supports data transfer rates of up to 10 Gb/s. While the SSD2go PKT is equipped with a USB Type-C interface and includes a USB Type-C cable, it also includes a USB Type-A cable, allowing it to be used with devices that are compatible with USB Type-A. Additionally, it is compatible with Thunderbolt 3, USB 3.1 Gen 1 (USB 3.0), and USB 2.0. Also featured is TRIM support, protection against shock, dust, water, temperature extremes (operating: -4 to 158°, storage: -40 to 185°), ESD & overloads, x-rays & magnets, and Solid Connect, Stable Stream, ECC, EMS, and SMART technologies. 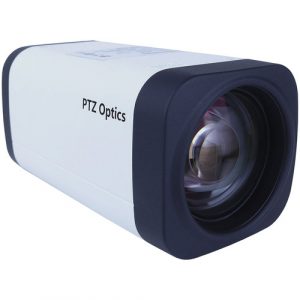 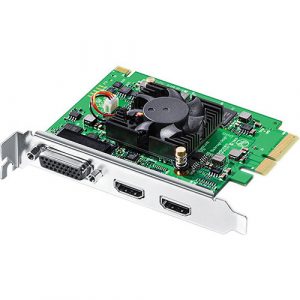 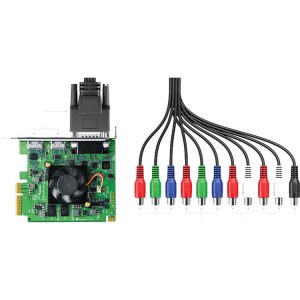 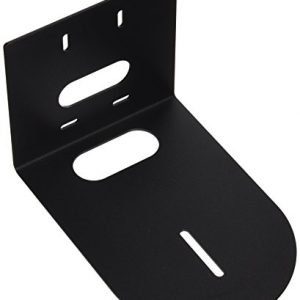 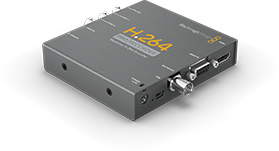 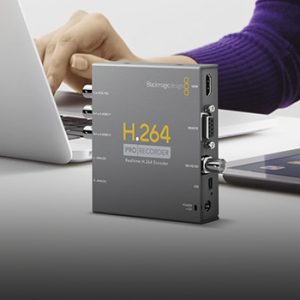 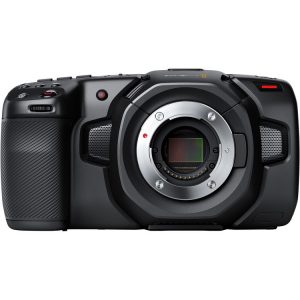 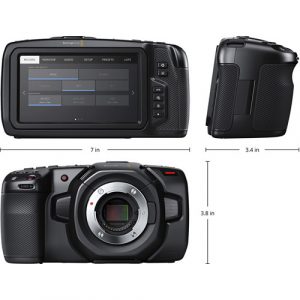 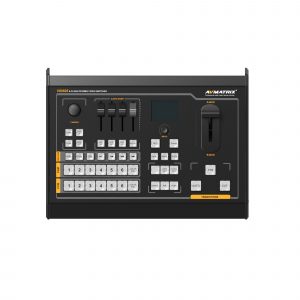 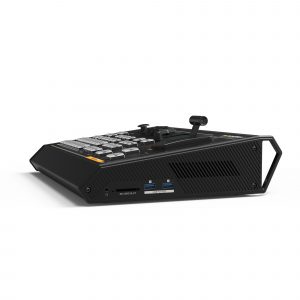 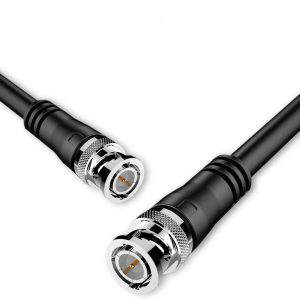 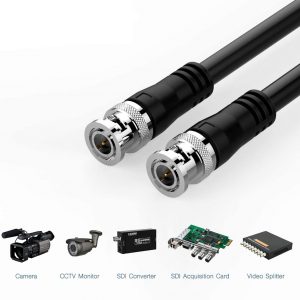 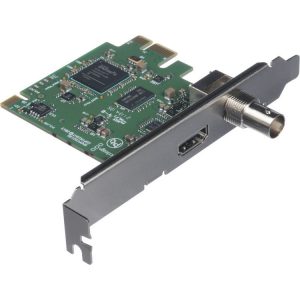